Crossing Xinjiang in China rom Kashgar to Xining by bike.
An article about passing the Taklamakan on G315 from west to east.

Our tipps and experiences of our 3 weeks in November 2018

First of all: it's not a good idea these days.

Choose another route or skip this part by train or bus. It is not worth the trouble. Just if you want to collect stories from annoying situations with the chinese police. These stories are good to tell when they are over, but you have to decide if you want to spend 3 or more weeks in a region where you have to show your passport several times a day instead of choosing a more scenic route through other parts of China or even other countries.

If you still want to go there, here are some information and advices.

A collection of the police checkpoints
Checkpoint means Checkpoint in the direction west to east
Checkpoint "Gegenrichtung" means east to west
Checkpoint "nicht Hauptstraße" means, that this one is not on the mainroad
Checkpoint.kml
Google Earth Placemark 9.3 KB
Download

We cycled from Sarytash in Kyrgyzstan to the Irkeshtam Pass into China, stayed a few days in Kashgar and took the G315. We cycled through Hotän and finally took a bus from Roquiang to Golmud and from there a bus to Xining.

On this map you can see where we stayed each night. Click on the dot and you see if it was camping or hotel

It's totally possible and we never had problems with the locals even when they saw us. One of them just wanted to help us bringing the pegs in the ground.

Police might be a problem if they see you.

We never got caught as we always found a hidden spot.  Check the map above for our spots.

What we THINK will happen when they see is the following: they will just push you to leave the place and go to a hotel. When there is no hotel in the near they will most likely bring you there with a bigger car/Mini-Van

They will also check your passports and ask several questions,want to see your cameras, etc. This may also take place in a police station. This is annoying and takes a lot of time due to language barrier. But we are pretty sure that nothing really bad will happen to you. We also think that most of the police guys don't even know that wild camping is forbidden for foreigners (to be honest, we also didn't look up what the chinese law says)

It's not that desert as it looks like when you open Google maps satellite view. There are more settlement and smaller cities where you can find water.

There is only one section where you have to carry water for 2 days. In fact even this section is not that hard as it is only 150km which can be done in one day.

Even if you are completely running out of water you won't die as there is enough traffic and friendly Chinese people who will give you some water.

Spots for fill up your bottles are petrol stations. Sometimes they will only give you cold, tapped water which might not be the best to drink, but we also got boiled water that they use for their tea.

A good adress are also the small restaurants which can be found all the cities. Just wave your bottle and say "choay" (Chinese for water) or "su" (Uigur for water) and they will show you where you can find hot water. You should consider to buy a thermos bottle. And make sure your drinking bottles resist boiling water.

Temperatures were very good to cycle. Sunny and about 20° Celsius

Sometimes we even zipped off our pants and cycled in shorts. We never had rain.

In the night it was never below zero. We guess it was about 5° Celsius, but not less.

Wind was constantly changing. In the morning it was tailwind, in the afternoon headwind. But not very strong.

The chinese streets are really good. There is always a smaller highway next to the big one which is for cyclists and other slow traffic.

There are shit loads of police checkpoints at the G315. I tried to mark them all and put the direction on it. Sometimes they only check one direction, sometimes both.

Most of the time you have to stop, go inside the building, show your passport and fill out some papers.

Sometimes this is fast, sometimes they are completely overwhelmed with the situation and a foreigners passport.

Luckily they never checked our luggage, despite they have big x-ray machines.

They will ask you where are you coming from and where you will go. We always just told them from Kashgar to Xining, they never asked where we slept last night even when we reached a checkpoint in the morning and the last hotel was 150km behind us.

Just avoid to enter cities at the evening, then you have to mention a hotel where are you going to stay and they might bring you there.

You can also ask the police for a hotel, that takes foreigners. Usually they are more expensive as most of the others. We always complained that this is too expensive for us and after a while they showed us cheaper ones or even brought us there.

We used Amap (kind of Chinese google maps). You can't read anything in this app, but you just need two clicks to find hotels in the near. Than you find prices and picture and you can ask the police for them even if you plan to camp.

There is a China mobil shop in Kashgar that sells Sims to foreigners. (Coords here).

Bring a translation / traduction of your passport. Your Hotel/Hostel can make you one. This is just a sheet of paper where the details of your passports are written down, but with the chinese translation of things like "first name", "date of birth" and so on.
Advice: Keep this sheet as it will help you at the checkpoints a lot!!!

China Mobile worked very well with our Xiaomi phone. You may consider to buy a "cheap" China phone ...

Check the manufacturers homepage or google to find out if your phone supports chinas 4G/3G net. This is not necessarily the case!

If not, you will only get Edge connection.

There are hotels in almost every city. Some of them can also be found at maps.me

Better check Amap for more variety if you are searching for the best option for you.

But be aware that not every hotel is allowed to take foreigners!

You will simply get refused when you enter the lobby or...as happened to other cyclists.. check in first and after several hours a police men will come to bring you to another hotel.

If you want to carry your bike on a train: https://www.travelchinaguide.com/china-trains/taking-bike.htm

here is a list of blog-articles in german about our experiences in Xinjiang - the pics don't show the bad things ;)

some pictures from  crossing Xinjiang by bike on G315

be aware: these pictures just show the nice parts of this crossing :) 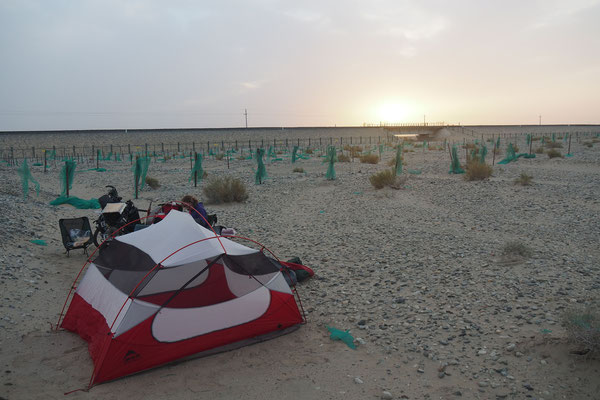 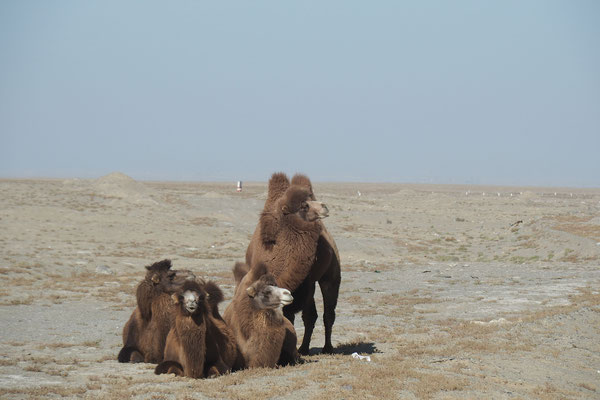 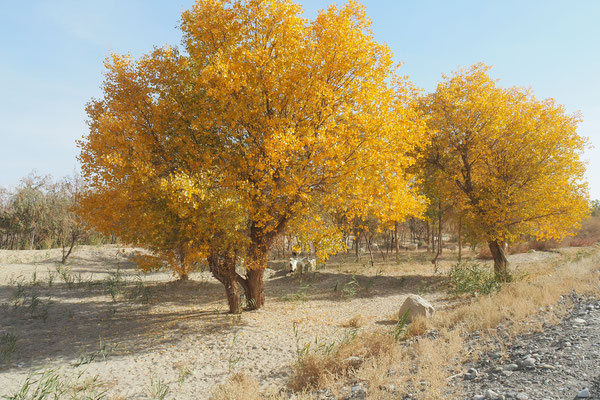 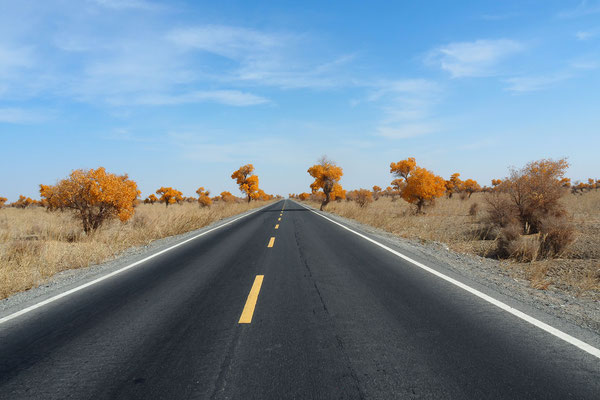 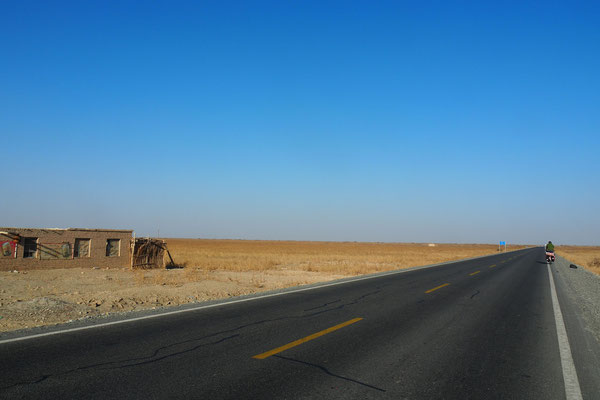 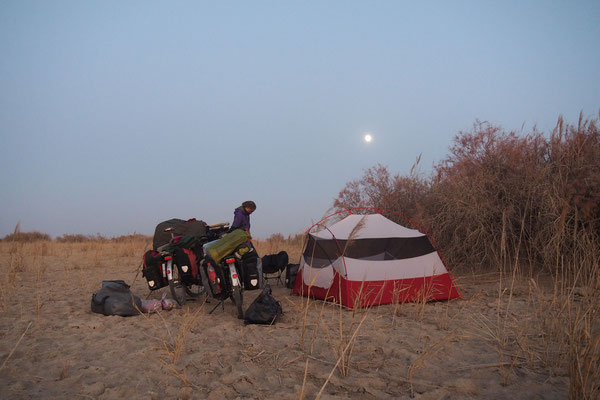